WOK ON FIRE > About Us

Nothing brings people together but Indo-Chinese by Wok on Fire. Inspired by the Chinese cooking techniques to Indian taste, Wok on Fire makes you feel good and the taste satisfies you in an instant by bringing soul to your food. We believe that food is the medicine and medicine is the food. So, Pull up a chair. Take a taste. Come join us. Life is so endlessly delicious.

Wok on Fire is known for its modern interpretation of classic dishes and insists on using high quality fresh ingredients. We at Wok On fire believe that healthy doesn’t need to be complicated and what is better than having delicious and healthy combined.

The Story Behind Our Food

The Indo-Chinese Cuisine has originated from the Chinese of Kolkata, India after the migration of Chinese people to India in the 18th Century. A wok is a versatile round-bottomed cooking vessel originating in the Canton region of China. It is a deep rounded pan often used for stir frying, steaming, pan frying, deep frying, poaching, boiling, braising, searing, stewing, making soup, smoking and roasting nuts. Stir frying is not only quick and easy but also healthy. It results in tender-crisp vegetables that retain more nutrients than if they were boiled. 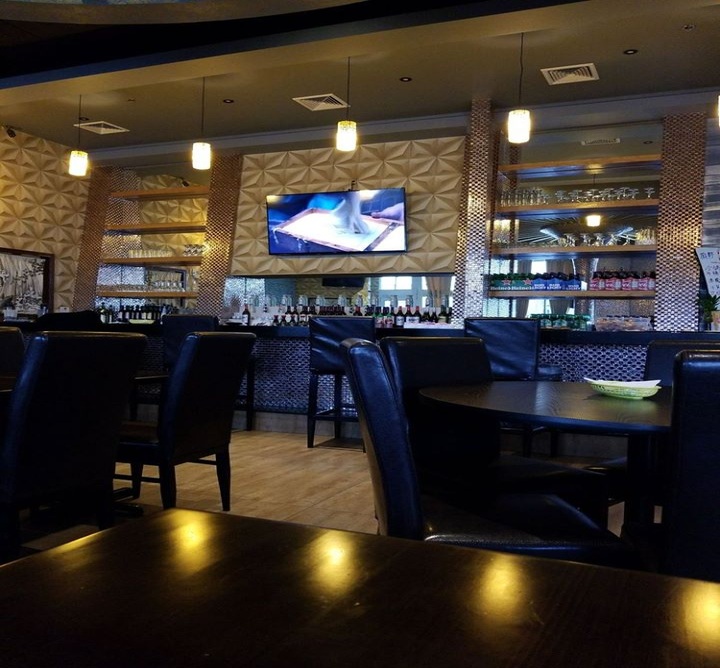